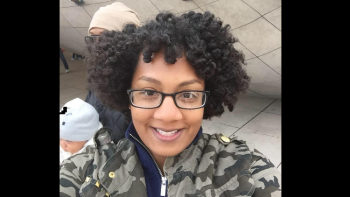 May 11, 2017 (Santee) — Santee resident Andrea Daves, 33, seemed to have everything to live for.  A married Navy sailor with children ages 2 and 3, she was on maternity leave when her body was found in a burning vehicle on Mast Boulevard in Santee back in February.   But now her death has been determined to be a suicide; cause of death was thermal burns, according to a press release issued by Lt. Kenneth Nelson with the Sheriff’s Homicide Unit.