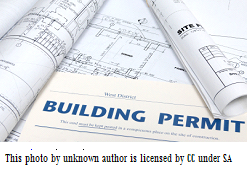 March 3, 2020 (San Diego) -- Two land use intiiatives on the countywide ballot could influence the future of major housing developments in our region.

Measure B, a developer-backed proposal to affirm a 3-2 vote by Supervisors to build the controversial Newland Sierra housing project at  far higher density than the county general plan allows, is going down in a resounding defeat, with 58.34% voting no and 41.66% voting yes.

Measure A, which would give voters countywide the right to vote on any major housing project that would require a waiver of the general plan, is losing 51% to 49% with 100%of precincts counted by mail-in ballots still to be tallied.