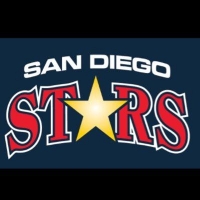 The Stars are coming off one of their best seasons in nearly 40 years of play, including a medal at the National Baseball Congress World Series. They finished fifth in the nation, falling in the naitonal quarterfinals to eventual champion Santa Barbara.