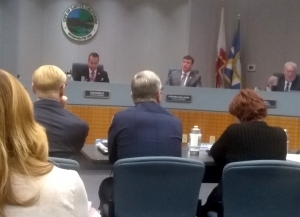 March 2, 2020 (Santee) -- As some East County cities grapple with dwindling revenue and even contemplate disincorporation, Santee appears to be improving its bottom line, thanks to better than expected revenue from property and sales taxes.

At its Feb. 26 meeting, the Santee City Council got an update on the city’s financial situation and discussed how it might best use a projected $1.5 million in surplus funds at the end of the current fiscal year in June.

The city usually adds most of any net profits from its operations to its reserves, but because the reserve balance now exceeds the prescribed target of 20 percent of the city’s operating budget by about $1.5 million, the council can allocate this money to other uses, said Tim McDermott, Santee’s finance director. 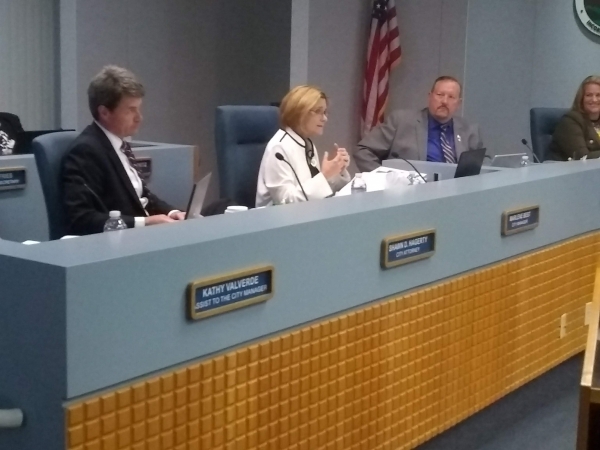 By Mike Allen
June 14, 2019 (Santee) -- Santee’s finance director, Tim McDermott, rolled out a balanced budget for the next fiscal year for the City Council to review at the June 12 Council meeting, but warned the city is facing future deficits unless changes are made.