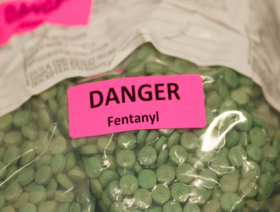 July 21, 2021 (San Diego) – A fentanyl overdose may have claimed the life of 22-year-old Saxon Rodriguez, an inmate at the San Diego Central Jail. He was found unresponsive in his cell, which had two other inmates, yesterday at 10 a.m.  Despite lifesaving efforts by deputies and medical personal, Rodriguez was pronounced dead at the facility.

An autopsy today by the County Medical Examiner found Rodriguez tested positive for Fentanyl, a powerful opiate, however more laboratory tests are required to confirm the cause and manner of his death.