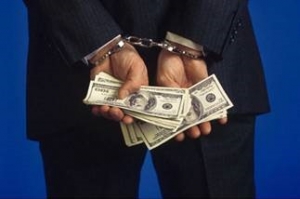 February 10, 2015 (San Diego’s East County) --The scandal over Grossmont Union High School District’s misuse of bond funds has now made national news. Recently a Superior Court Judge issued an injunction requiring the district to set aside money from a portion of bonds and state funds to build the long-promised Alpine High School, after a Grand Jury previously found that the District spent money from voter-approved bond measures on unauthorized projects, while failing to build the promised Alpine High School.