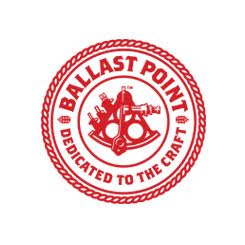 November 19, 2015 (San Diego)--One of San Diego’s most beloved and famous brewers has been sold. Perhaps Dr. Evil from Austin Powers could say it best, but the price was a staggering $1 Billion. Ballast Point Brewing and Spirits, famous for its Sculpin India Pale Ale has been sold to Constellation Brands, which primarily distributes import beers from Mexico such as Corona, Modelo Especial, and Pacifico.