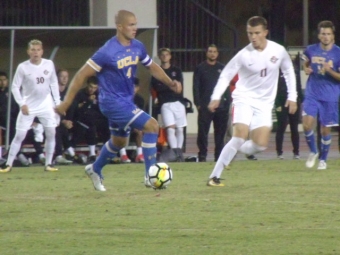 October 13, 2018 (San Diego) - The last time we saw Aztecs men’s soccer, they took a tough 2-1 loss from Washington last Sunday.  Tonight they’re back in action looking for a better result against 7-4 UCLA. 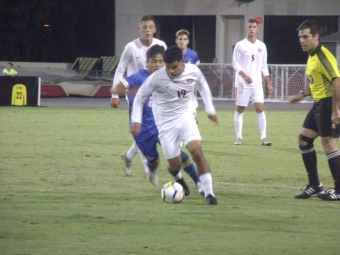 Good chances for the Aztecs filled the first half, but they couldn’t capitalize and in the second half, the Bruins broke the tie.  We were 31 seconds in when true freshman Frankie Amaya put it past redshirt junior Aztec goaltender Max Watkin to give the Bruins a 1-0 lead.  But the Aztecs kept picking and picking away and Adam Vargas made it pay off.  The redshirt junior lined a shot in the 71st minute for the equalizer—his first as an Aztec—and we were knotted at 1-1.  It was enough to send us to extra time. 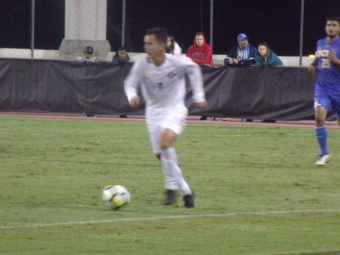 It took until the eighth minute of extra time for the Bruins to break through.  Senior Damian German was ruled offside and the Bruins hurried back to the other end of the pitch, where true freshman Cody Sundquist scored on a rebound past a sliding Watkin to net the golden goal for the Bruins, who would win 2-1.  The Aztecs fall to below .500 to 5-6-1 and 1-4 in the Pac-12.

The Aztecs travel across town on Friday to take on USD.  First tap is at 7:00 p.m. 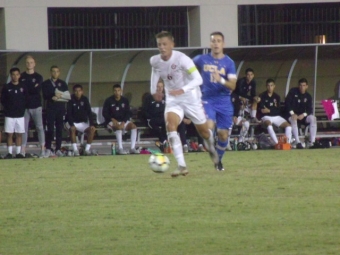