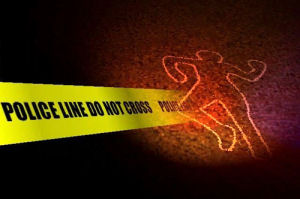 January 31, 2013 (Jamul) –Devin Gaillard has been arrested and charged with murder and arson.  Another suspect, Miles Sharp, was arrested January 25 on the same charges.  Both men have been booked in connection with the death of Dillon A. Davis, 20, whose body was found in the trunk of a burning vehicle on Skyline Truck Trail in Jamul on September 20, 2012.

Gaillard was arrested at his home in San Diego and booked into San Diego Central Jail, according to Lieutenant Glenn Giannantonio with the Sheriff’s Homicide Detail.