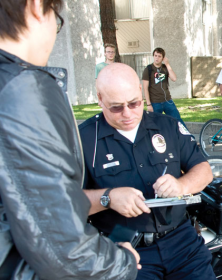 September 30, 2015 (Sacramento) – If you’re a California driver with an overdue traffic ticket fine, you may be eligible for a limited amnesty program starting this week under Senate Bill 85, which was signed into law by Governor Brown.

Under the program, all fines due on or before January 1, 2013 will be reduced by 50 to 80 percent. In addition, all penalties added for late fees will be cancelled. You can also make payments to pay off the balance, based on your income. In addition, if you lost your license for failing to pay a fine or appear in court, you can apply to get your license restored.