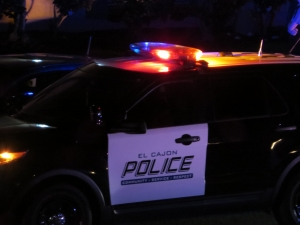 December 13, 2021 (El Cajon) – El Cajon Police are investigating a suspicious death after Sharp Grossmont Hospital reported a 29-year-old man with a single gunshot wound admitted by family members last night around 8:15 p.m. The man died of his injury upon arrival at the hospital.

“At this time, it is believed the incident originated on the 500 block of Jeffree Street in the City of El Cajon,” says Sergeant James Juns with El Cajon Police.