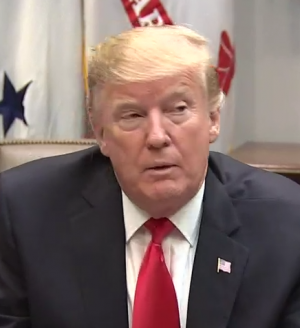 January 25, 2019 ( Washington D.C.) – The longest federal government shutdown in history is slated to end tonight, after President Donald Trump and Congressional leaders agreed to enact a temporary bill to fund agencies through February 15th.  That bill does not include any funding for a border wall.

The Senate passed the short-term funding bill today, one day after the Republican-controlled Senate voted to reject two measures that would have reopened the government long-term. One was a Trump proposal with wall funding and a temporary extension of protection for young immigrants or Dreamers.  The other was a funding bill with no money for the wall passed by the Democratic-controlled House.

During the next three weeks, Congress will convene a bipartisan conference committee on a Homeland Security Department funding bill and attempt to strike a compromise on border security.