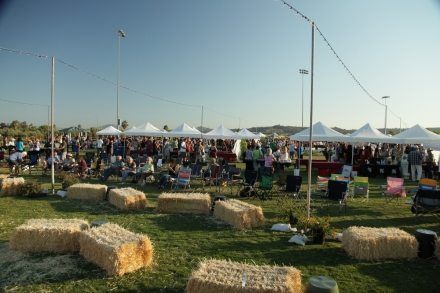 By Mike Allen
June 27, 2019 (Santee) -- In a stunning reversal of an earlier vote last month, Santee’s City Council rejected a watered down smoking ban for its parks, and approved an ordinance that bans the activity entirely.
The vote for a 100 percent smoking ban at its June 26 meeting was 4-1 with Councilman Rob McNelis opposed. 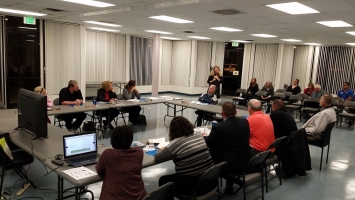