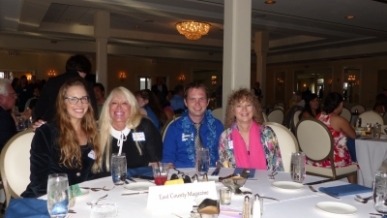 This year’s awards for our team, shared among five photojournalists, honored coverage of Border Fire controversies, the shooting of Alfred Olango and ensuing civil unrest in El Cajon, Syrian refugees, and ourradio broadcast of the Helix Water District candidate forum. 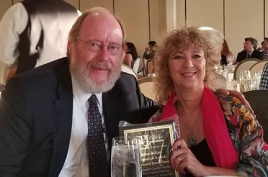 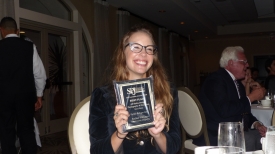 n a first place news photography award for her haunting image of Syrian refugee girls in El Cajon, taken as part of her article titled “A revolution of struggle continues for Syrian refugees in East County.” 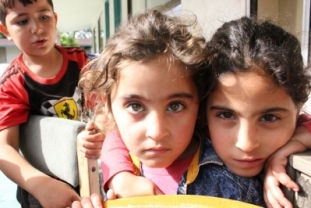 A second place award for breaking news coverage was shared by reporters Rebecca Jefferis-Williamson and Jonathan Goetz, photographer Robert Gehr, and reporter/editor Miriam Raftery for coverage of the shooting of Alfred Olango, an African-American man, by a white El Cajon Police Officer and the ensuing civil unrest over a 24-hour period.

Our reporters risked personal safety to get these stories; Rebecca was knocked down and had her camera bag stolen amid the fray. The winning stories are: 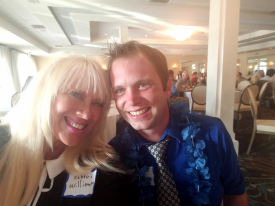 SPJ also honored Morgan Cook from the San Diego Union Tribune as Journalist of the Year for her investigative reporting that led to a  federal criminal investigation into Congressman Duncan Hunter’s campaign finances.

We congratulate our winners and thank our many donors for supporting community news reporting in the public interest.

If you would like to make a donation to support more of our nonprofit, independent community reporting,  you can donate online or send a check by clicking here for donation details.

ECM is a valuable asset to our community.