April 14, 2015 (San Diego’s East County) - The Southern Border Communities Coalition (SBCC) held a rally in San Diego on Tuesday to  announce a Day of Action to Stop Border Brutality on May 28, the 91st anniversary of the founding of Border Patrol.  The date coincides with the 5th anniversary of the killing of Anastasio Hernandez Rojas, a father of four children, by border agents. 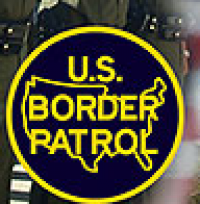 The Southern Border Communities Coalition (SBCC) issued a statement welcoming the proposal as a “positive step toward accountability” but called on the President to also include Customs and Border Protection (CBP), the nation's largest law enforcement agency.