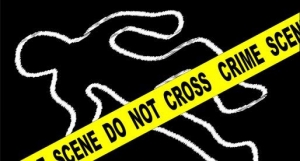 May 17, 2015 (Spring Valley) – Sheriff’s deputies responded to a call of a stabbing near the IHOP restaurant on Broadway in Spring Valley around 11 p.m. on Thursday, May 14th.  According to Sergeant Jeremy Sheppard, two males were fighting in the parking lot when one began stabbing the other.

The suspect fled on foot but was quickly found and arrested a few blocks from the crime scene. The victim was transported to Mercy Hospital for treatment of non-life threatening injuries.

Deputies from the Rancho San Diego Sheriff’s station responded and are handling the investigation.