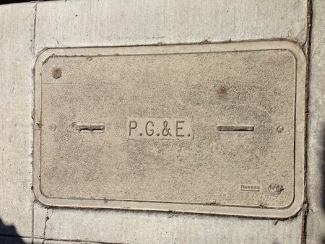 October 15, 2018 (San Francisco) - The state's gas utility companies are going to have to spend about $300 million over the next three years to find, fix and prevent leaks of methane gas in their distribution systems – the result of a decision made by the California Public Utilities Commission on Thursday.

Methane is a pollutant and a potent greenhouse gas, linked to climate change. Tim O'Connor, senior director of the energy program in California for the Environmental Defense Fund, says right now the utilities leak or vent about 6 billion cubic feet of gas a year into the atmosphere – more than that massive blowout in Southern California almost three years ago.

"Every single year, we are leaking more gas than what was emitted during the Aliso Canyon disaster,” says O'Connor. “And so, these new sets of rules are going to reduce the leakage across the board."

O'Connor says before, utilities only had to fix the types of leaks that are a threat to public safety – and now, they'll also need to handle those that contribute to climate change.

Consumer groups have complained that the utilities will be allowed to pass their costs on to ratepayers, but O'Connor says the change to people's gas bills will be imperceptible once it is spread out over 40 million residents.

O'Connor says California is the first state to take this kind of comprehensive legal approach.

He adds that the system will be safer because additional inspections are designed to prevent catastrophic gas leaks and the resulting fires that have leveled entire neighborhoods in recent years.