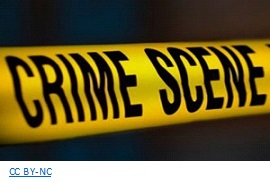 May 10, 2020 (Lakeside) – Julia Gonzalez, 23, has been arrested and charged with murder of a man stabbed Friday shortly after midnight following a fight with neighbors at 8200 Jema Way in Lakeside, says Lt. Thomas Seiver with the Sheriff’s department.

Sheriff deputies were called to the scene and Lakeside Fire Department personnel treated the injured man. He was transported to a hospital but did not survive.

Gonzalez was booked into the Las Colinas Detention and Reentry Facility in Santee.