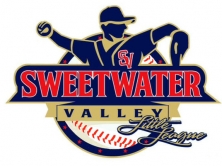 The party will be at 5 p.m. and will feature the San Diego Padres Pod Squad, 93.3 FM and the Eastlake and Bonita Vista High School cheerleading teams.

The event is also free to attend.  Food will be provided by Pizzo’s, which will serve pizza and tacos.