July 18 (Wednesday, 7:30 pm) — Warwick's will host USD law professor Frank Partnoy who will discuss and sign his book Wait: The Art and Science of Delay. This event is free and open to the public. In order to be signed. the author's most current title must be purchased from Warwick's. 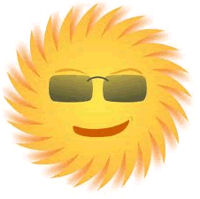 April 26, 2012 (San Diego) -- The calendar of SDWRITEWAY for the end of April contains multiple events. For further information, please see the website at http://www.sdwriteway.org/readers_lounge/readers_lounge.html
April 28 (Saturday, 2:00 pm) — Former San Diego resident and veteran video game designer Erin Hoffman’s Lance of Earth and Sky presents her characters with the challenge of dealing with the consequences of the actions they took in Sword of Fire and Sea, especially the decision to rekindle elemental magic in the world of Andovar. 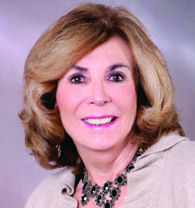 Corporate Exec-Turned-Novelist Says It’s Never Too Late
January 9, 2011 (Los Angeles)--With 7 million Americans receiving unemployment benefits, and many counting the years – instead of months – since their layoff, author Darlene Quinn says now is a good time to reinvent yourself. She cites James Sherk, a senior policy analyst for the Heritage Foundation, who says the jobs people held two or three years ago often simply aren’t there anymore.