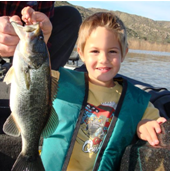 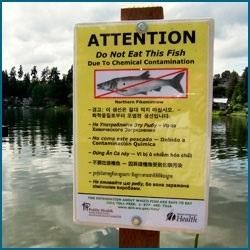 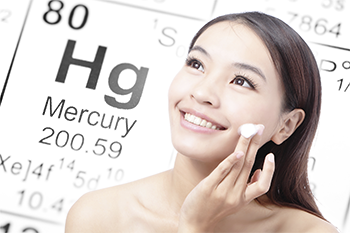 July 26, 2016 (Washington D.C.) -- Whatever your complexion, it’s important to use products that will help your skin and not damage it. But as you wade through the beauty aisles, the U.S. Food and Drug Administration cautions that you should avoid skin creams, beauty and antiseptic soaps, and lotions that contain mercury. 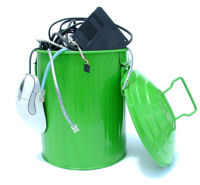