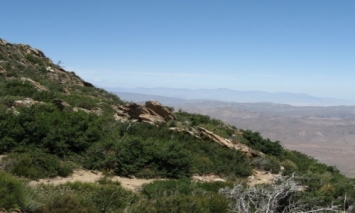 Next up: Alpine General Plan amendments to be considered in 2017

December 16, 2016 (San Diego’s East County)—By a  4 to 1 vote with Supervisor Dave Roberts opposed,  San Diego Supervisors on Wednesday voted to approve a Forest Conservation Initiative Lands General Plan Amendment, along with community plan amendments, rezoning and  certification of a supplemental environmental review. The action paves the way for development of parcels  in the Alpine and Descanso areas that were formerly protected under the Forest Conservation Initiative passed by voters, but that has since expired due to a sunset provision in 2010.

Travis Lyon, chair of the Alpine Community Planning Group, reports that the Supervisors “took all the recommendations ACPG made at the last meeting.”

Jack Shu, president of the Cleveland National Forest Foundation,  said after the hearing, “The bottom line is that the County has moved to do away with what the voters – two thirds of them—wanted in 1993 to protect our local Forest." 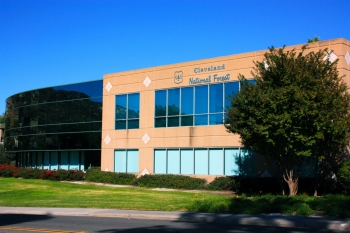 December 13, 2016 (San Diego) – Tomorrow., San Diego Supervisors will consider a general plan amendment that would allow additional development on some Forest Conservation Initiative Lands. These properties were protected for 20 years by a vote of the people countywide, but the measure had a sunset provision. The issue pits environmentalists’ conservation goals against rights of private property owners.

The hearing starts at 9 a.m. at the County Administration Center, Room 310, 1600 Pacific Highway, San Diego.  Below are arguments on both sides of this contentious issue impacting inholding sites within or adjacent to the Cleveland National Forest. 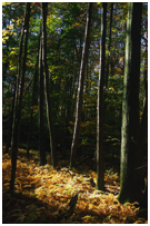 January 21, 2012 (Alpine) – The Alpine Community Planning Group (ACPG) is holding a series of public hearings on proposed land use changes that could impact about four percent (3,000 acres) of all lands in the APCG planning area.  The properties are among some 77,000 acres countywide of privately owned lands within Cleveland National Forest.