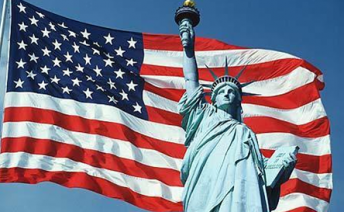 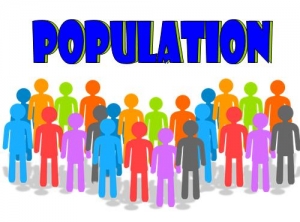 March 28, 2018 (San Diego) – The U.S. Commerce Department has announced that it will ask a question on citizenship status during the 2020 Census. The question was removed from the Census back in 1950, but Commerce Secretary Wilbur Ross claims that the change will permit “more effective enforcement” of the Voting Rights Act. But critics contend the move will instead diminish minority representation in Congress.

The Constitution, in fact, requires that every resident be counted in the census every 10 years, whether or not they are citizens.  The results are used not only to determine how many Congressional districts each state will have, but also the amount of federal grants and subsidies that will be provided.  If minorities fail to participate for fear of answering a citizenship question, California and areas such as San Diego County with high minority populations and areas with high poverty rates could lose billions of dollars in federal funds. 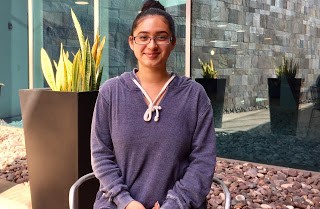 November 26, 2014 (Santee) -- An explosion shook the country when Obama unconstitutionally decreed amnesty for millions of illegals. Untold millions more await to join the invasion since Obama refuses to secure the borders. Obama also claims our immigration system is broken. It is now. He has broken it by his lawlessness in refusing to enforce the immigration laws. As generations of legal immigrants can attest the system did work. It still could within the legal process of securing the borders and updating the regulations where needed. 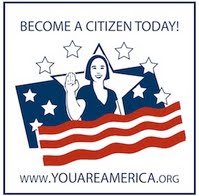 This newly formed coalition has launched the You Are America campaign to raise awareness about the importance of becoming a U.S. citizen and to help residents navigate the citizenship process locally.