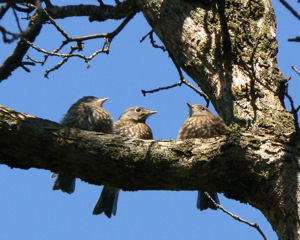 March 28, 2012 (San Diego’s East County) -- In the first part of this wind industry cover-up story, it was pointed out how California Condors were trapped from the wild in the mid 1980s as an emergency response to save the quickly disappearing population from thousands of turbines that had been placed in the Tehachapi Pass region.

What is not known is that during this same period of time in the 1980s, tens of thousands of other birds also perished at California wind farms. If one chooses not to believe any of this, then knowing how the industry responded in 1989 should convince anybody about the ongoing 28 year mortality cover-up by the wind industry.