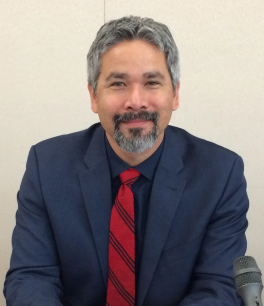 By Jonathan Goetz; Miriam Raftery also contributed to this report.

July 2, 2017 (La Mesa) — At a special session Friday, the La Mesa Spring Valley School District Board of Education voted 4-0 to deny a petition to charter College Preparatory Middle School (CPMS) through the LMSV. 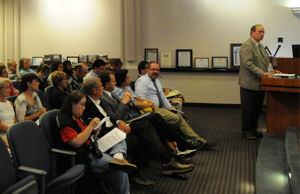 Story by Nadin Abbott
Photos by Tom Abbott
June 28, 2012 (La Mesa)--A contentious issue facing the City of La Mesa has been whether to allow the College Preparatory Middle School, located in the La Mesa Church of Christ, to expand its student body from 180 pupils to 259.
The key issue is noise concerns of neighbors near the school. The property, located at the southwest corner of Jackson Drive and Grossmont Boulevard is not new. But the use of it as a Charter school has raised controversy.