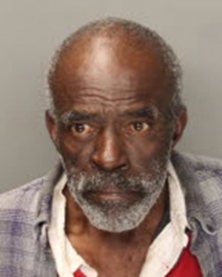 June 12, 2018 (Lakeside) – Lakeside Sheriff’s Department seeks help to find Bobby G. Applewhite, 69, who went missing yesterday at noon in lakeside. He has memory loss and is unfamiliar with the area. 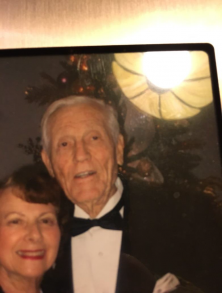 December 25, 2017 (Lakeside) – William “Frank” Taylor is home safe for the holidays, thanks to the kindness of community members.  The 89-year-old, who suffers from dementia but is very physically fit, vanished from 7900 Shalamar Drive in Lakeside around 5 p.m. last night.

He left without a jacket, wearing only a long-sleeve blue shirt, jeans and tennis shoes on a chilly winter night.  Fortunately, he was found a short time later, the Sheriff’s department announced at 10 p.m. on Christmas Eve. 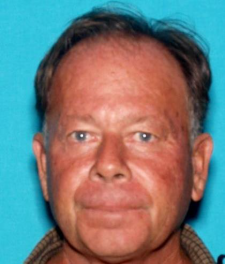 August 30, 2012 (Lakeside) -- Authorities have recovered the body of Milt Eisen, 41, who drowned August 26 in the El Capitan Reservoir.

Eisen, manager of the El Cajon Kia dealership, reportedly jumped from a boat into El Capitan reservoir to cool off but was unable to make his way back to the boat. Divers searched the 197-foot-deep for multiple days in conjunction with several agencies.