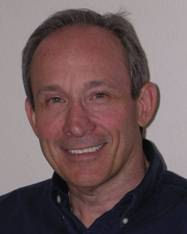 September 4,2012 (Alpine)--Let's help to dispel ill-fated news on a 12th high school in Alpine (HS12) by a "Focus", on the "Top Five HS12 Myths", Let's demystify the most commonly tossed-about HS12 less-than-honest rumors;

#1) We [GUHSD] are in declining enrollment.

>> Irrelevant; The high schools directly affected by the HS12, have now been, "De-Mythed" by a GUHSD Boundary Committee. BC reports, charts & demographic data show that the entire GUHSD will benefit by HS12, which will bring hundreds of new students back to the GUHSD, and several million($) in new CA ADA funding back.