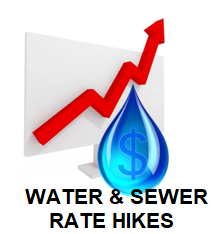 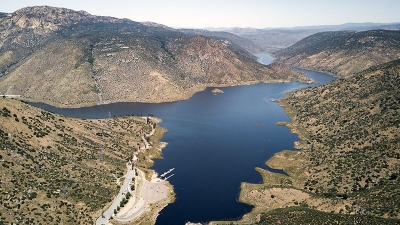 Board President Dan McMillan votes against the measure

August 17, 2019 (La Mesa) -- Water from the Helix Water District (HWD), which serves some 276,000 residents throughout East County San Diego, is going to get a little more expensive in spite of ample water supply in storage. 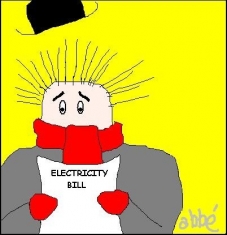 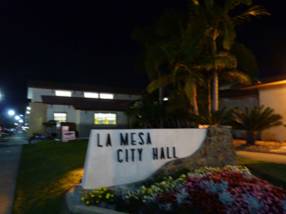 April 12, 2017 (La Mesa) -- Prop. 218 will make it difficult for La Mesa’s ratepayers to reject the pending sewer rate increase. If the city has its way, it will be impossible.

In order for residents to defeat this proposal, the law requires that 50% (plus one) of the ratepayers submit a written “protest” letter. This is not likely to happen. La Mesans have not rejected a rate increase in recent history. In fact, the last two sewer rate increases have passed with 99.9% of the ratepayers not filing a protest letter. This should have been a red flag at City Hall. It is nearly impossible to get 99.9% of our community to agree on anything, let alone on a sewer rate increase. So how did the city manage such a feat? By gaming the system, of course. 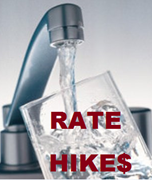 Board tables proposal to reduce rates due to skimpy reserves

March 9, 2017 (La Mesa) -- Two Helix Water Board incumbents who voted for multi-year double digit water rate increases were ousted in November. But that didn’t prevent water rates in this district serving 270,000 people from increasing 10.1% earlier this year, as the prior board had approved.

September 6, 2012 (Sacramento) – Insurance Commissioner Dave Jones announced this week that the Health Insurance Rate Justification and Accountability Act has enough valid signatures to qualify for the November 2014 ballot. The measure will give the California Insurance Commissioner the power to review and reject excessive health insurance rate hikes.