While being clueless isn’t a prerequisite for earning an MBA, it’s a good start.

I had my introduction to the global economy during the first week in December of 2012 when a new owner purchased The Roadrunner after it had been owned and operated by Dale & Shirley Good for nearly 20 years. Before that it had been owned by a consortium of five owners after being founded in 1974 by Van Quackenbush, who brought me on board in 1984. I edited the publication for about 27 years. 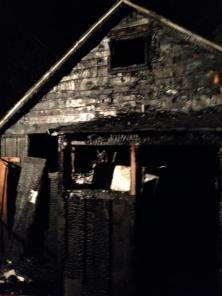 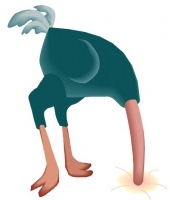 September 15, 2012 (San Diego) – Thanks to Valley Roadrunner editor David Ross for giving us a heads up on County Supervisors’ latest attempt to hide their actions from public scrutiny.  The newest scheme to keep the public in the dark is a proposal that would limit publication of community planning group meetings to a tiny two-by-two inch square ad in print publications—with no agenda included.