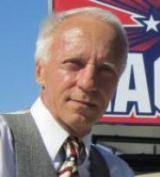 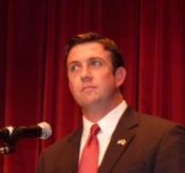 Hunter and Secor hold vastly different views on Social Security, Medicare, Roe v. Wade, access to birth control and other social issues which typify the divide between the Republican and Democratic parties. Among the most important economic issues on which the two candidates hold different opinions are policy differences surrounding family planning options, birth control and Roe v. Wade.