Both claim to be pragmatic centrists, but have clear differences on education and fiscal policies 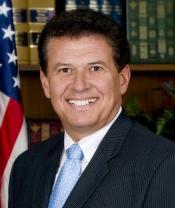 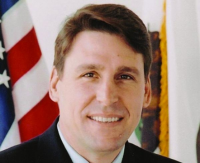 October 25, 2012 (San Diego) — The two candidates for the 39th State Senate District seat have both served in the Assembly, the lower house of the state legislature. Democrat Marty Block, a career educator, won an Assembly seat in 2008, just as his Republican opponent, George Plescia, a career politician, was leaving.