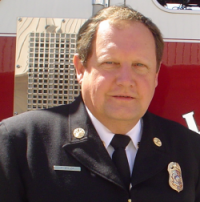 There has been controversy over these two figures, since Bingham voted to fire Baker as Chief, a move that sparked a backlash among community members and questions of influence by firefighting union members on the board. (http://www.eastcountymagazine.org/node/11356). Nonetheless, these two will have to set aside their differences and work together in this district, where some of East County’s largest wildfires have occurred.