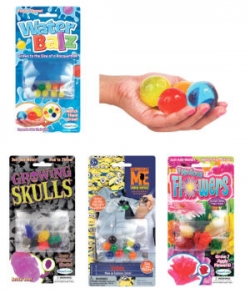 About 94,700 of the toys have been sold in the U.S. at major retail stores, internet sites and other locations, as well as 600 sold in Canada.