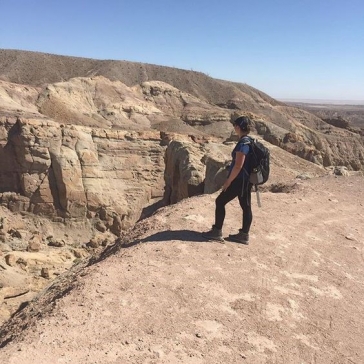 December 27, 2016 (Borrego Springs) – Anza Borrego Desert State Park invites the public to start the New Year off with a “First Day Hike.”  The park will offer two guided hikes on January 1st, one at 9 a.m. and the second at 2 p.m. 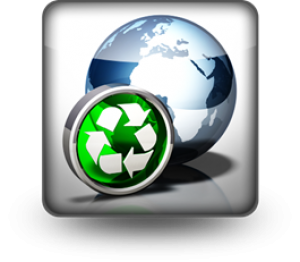 November 26, 2014 (San Diego)--The holiday season is full of celebrations, comfort food and gifts. Along with the holiday spirit comes increased waste.  Household waste increases by more than 25% between Thanksgiving and New Year’s Day. Knowing how to reduce waste can save money and conserve natural resources and landfill space. 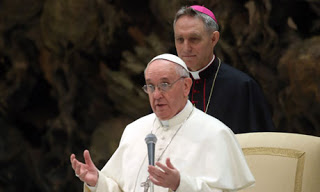 January 2014 (Rome)--On New Year’s Day at the Vatican, Pope Francis issued an impassioned plea for world peace.  He told the thousands of faithful gathered there that we are all part of the same human family, and we share a common destiny.

“This brings a responsibility for each to work so that the world becomes a community of brothers who respect each other, accept each other’s diversity, and takes care of one another,” the Pope said.

December 30, 2012 (San Diego) – Palomar Mountain State Park’s First Day Hike to welcome the New Year is January 1 at 9 a.m.  The hike will begin at the Doane Pond parking lot and start out on the heavily canopied Doane Valley Trail heading towards the meadows of French Valley.