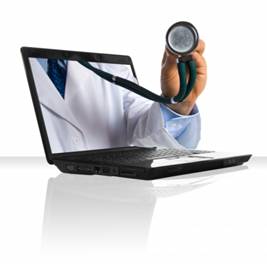 January 7, 2015 (San Diego's East County) -- As the second wave of open enrollment into Covered California is in full swing, individuals covered under their parent or spouse's health plan can start feeling safe enough to actually use their insurance. SB 138 - the Confidential Health Information Act - took effect on January 1st to close loopholes in existing state and federal laws that result in breaches in patient confidentiality through Explanation of Benefits letters and other standard communications from health insurance plans.

By Jamie Reno, The Reno Dispatch

January 10, 2013 (Washington, D.C.) – The U.S. Supreme Court has announced that it will not hear arguments in an historic lawsuit filed by two veterans groups in 2007 against the Department of Veterans Affairs (VA). The lawsuit, Veterans for Common Sense v. Shinseki, demanded that the VA fix its broken mental health care system.

Last May, a federal appeals court in California voted 10–1 to dismiss the case, ruling that only Congress or the president has the authority to direct changes on how veterans are treated. The decision overturned a 2–1 ruling in 2011 by the same court, which said that the department’s “unchecked incompetence has gone on long enough,” and permitted the plaintiffs to ask a federal judge to order changes in the VA.