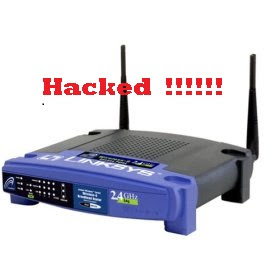 May 30, 2018 (San Diego) – The FBI has issued a warning of Russian hackers infecting computer routers. The hack is linked to an espionage group loading malware that has already caused major attacks in the Ukraine and has now been found on home and office computer routers in the U.S.

“One of the District's web servers was compromised,” district spokesperson Catherine Martin told East County Magazine.  Several school home pages were “replaced with photos of Osama Bin Laden and some commentary,” she added.