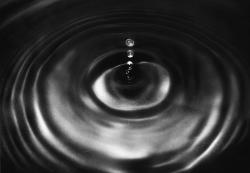 January 11, 2013 (San Diego)- On January 9, San Diego Supervisors unanimously agreed to direct the chief administrative officer to work with Borrego Water District to design a plan to address long-term sustainability of groundwater in the Borrego Valley and to report back with potential recommendations.

The ordinance states that “groundwater is being pumped at rates that exceed natural replenishment. This situation referred to as an ‘overdraft condition’ has existed for several decades…. It is the cumulative impact of all users that has resulted in this condition.” An amendment has been proposed to the Groundwater Ordinance to require that private projects fully offset their water use.

At the meeting, a first reading of the groundwater ordinance amendment was read. On January 30, it will be read for a second time and be considered for adoption for the board.