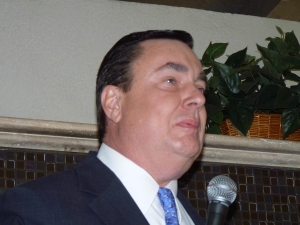 March14, 2013 (San Diego’s East County)--ECM World Watch helps you be an informed citizen about important issues globally and nationally. As part of our commitment to reflect all voices and views, we include links to a wide variety of news sources representing a broad spectrum of political, religious, and social views. Top world and U.S. headlines include: Jamie Reno, an award-winning journalist and an 11-year survivor of stage IV non-Hodgkin’s lymphoma, has written a book about the resilience of the human spirit. Hope Begins in the Dark chronicles the lives of 50 lymphoma survivors, revealing their exclusive stories. The book speaks of the frailty of our existence as human beings and the lengths that we will go to in order to maintain a certain semblance of a quality of life.