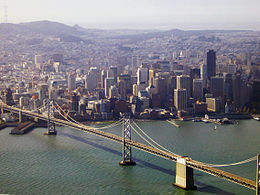 April 20, 2013 (San Diego’s East County ) – Senator Joel Anderson has called for a change in leadership at Caltrans, citing an independent state auditor’s report that suggests a “pattern of abuse, theft and mismanagement” under the leadership of Acting Director Malcolm Dougherty.

The study, the latest in a string of critical reports on Caltrans, found that employees falsified safety reports on bridges, jeopardizing lives, as well as stealing property.  Salaries on Dougherty’s watch also rose to over $100,000 for the department’s 20,000 employees while road conditions deteriorated, Anderson charged, contending that the agency has become a “laughingstock.”