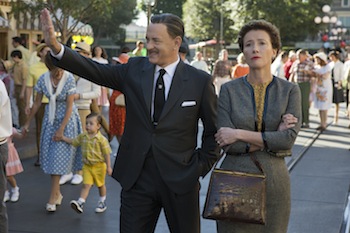 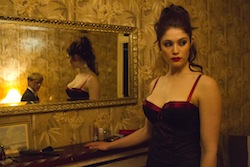 January 12, 2009 (San Diego’s East County)--While watching The Imaginarium of Doctor Parnassus I could not help but remember a film with elements similar to it. That film would be The City of Lost Children, a 1995 French film co-directed by Jean-Pierre Jeunet (Amelie) and Marc Caro. Like The City of Lost Children, Doctor Parnassus contains eccentric characters (in both physical appearance and personality), lush cinematography and set design, and an interesting narrative that is barely coherent yet rewarding at the same time. I loved it.