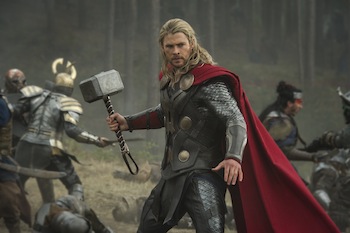 November 8, 2013 (San Diego) – For all the gripes I hear about Hollywood’s glut of sequels – particularly about its apparent unwilling to try something new – there exists an upside that frequently gets lost in all the grousing: whereas the first film acts the set-up, the second can just get right down to business.  Such is the case with Thor: The Dark World. 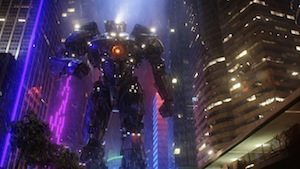 April 23, 2010 (San Diego’s East County) -- The Losers is an action movie that had no effect on me except for making my eyes glaze over. It stars Jeffrey Dean Morgan (The Watchmen, TV’s Supernatural) and Zoe Saldana. There are moments of great inventiveness, which include grabbing an armored car using a magnet attached to a chopper…taking place in broad daylight in front of downtown commuter traffic. The problem? This film is nothing special. I just didn’t care.