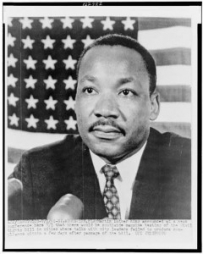 December 27, 2015 (San Diego) - The Martin Luther King Jr. community breakfast will be held on January 18 at 7 a.m. at the Jacobs Center (404 Euclid Ave., San Diego) . The featured speaker will be Rev. Richard Lawrence, a long-time Civil Rights advocate who marched with Dr. King to desegregate Chicago and participated in the Selma walk. 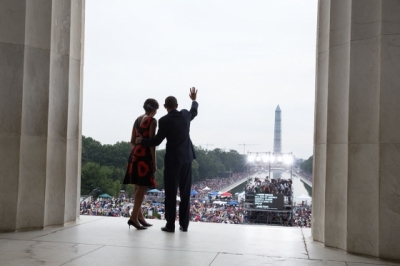