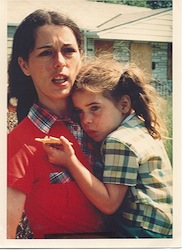 September 19, 2013 (San Diego) – Dear EarthTalk: What is the new documentary film A Fierce Green Fire about and what does the title refer to?

A Fierce Green Fire is a new film documenting the rise of the modern environmental movement from the 1960s through the present day. It premiered at last year’s Sundance Film Festival and will be playing at select theaters across the country beginning in September 2013. Educators, environmental groups and grassroots activists also will be showing the film at small and large events from coast to coast over the course of the fall. Written and directed by Mark Kitchell, Academy Award-nominated director of Berkeley in the Sixties, A Fierce Green Fire (the film) is based on the 1993 book of the same name by environmental journalist Philip Shabecoff.