We wrote our story after a reader, Claudia Millerbragg, informed us that there were no county services for veterans in our County's rural, mountain or desert regions--areas that lack adequate transit services, making it difficult for disabled veterans to travel and receive the services that they need. By contrast, ECM's investigation found an abundance of services in coastal areas, despite the fact that residents in those areas could access transit services--and the fact that East County has more veterans than the coastal region.

Supervisor Jacob's measure passed in March 2014 and stated that veterans service would be introduced into the El Cajon, Ramona, Julian and Pine Valley libraries by year’s end, with other locations possibly to follow.

But when East County Magazine contacted the County Veterans Services Department in January of 2015, we learned that a year and a half after our initial report, only two libraries have received veterans’ services – El Cajon and Rancho San Diego, both in suburban areas close to La Mesa, which already had services. Despite the measure passed by Supervisors, no veterans services had yet been brought to rural areas.

So we made some inquiries - and got results. Those who served our nation will soon be able to access services they need in libraries across our regoin. 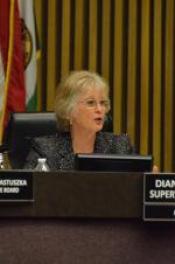 March 11, 2014 (San Diego) – Following an East County Magazine investigation that found a disparity in distribution of veterans’ services countywide, today the Board of Supervisors voted to expand veterans’ services from the current locations in urban areas to also include County libraries-- starting with Ramona, El Cajon, Pine Valley and Julian. Volunteers who are veterans themselves will staff these services.

Supervisor Dianne Jacob introduced the proposal, emphasizing that many of the veterans who reside in rural areas of the County “cannot access the nine current locations.” So this expansion was needed. 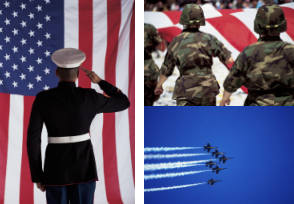 September 29, 2013 (San Diego's East County)--Following our recent  special report, we’ve received some good news for East County veterans.   Our  investigation into County Veterans’ Services found that rural veterans were not getting their fair share of services.