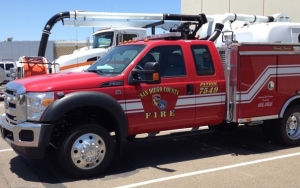 June 24, 2015 (San Diego’s East County)--A welcome sight will soon be rolling out to some outlying areas of the County. 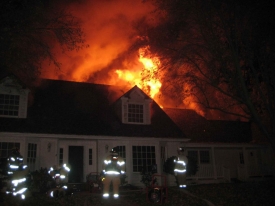 April 19, 2014 (San Diego's East County) --Listen to a tape of the fire whistleblower interview here, which originally aired on the East County Magazine Radio Show on KNSJ 89.1 FM on April 18, 2014:

Just how effective is the new County Fire Authority at fire protection?  While some areas have improved since the 2003 and 2007 wildfires,Craig Williams, an information technology specialist with Campo Fire Department shares shocking details on fire stations unmanned across our backcountry—and what could be done to keep rural residents safe. 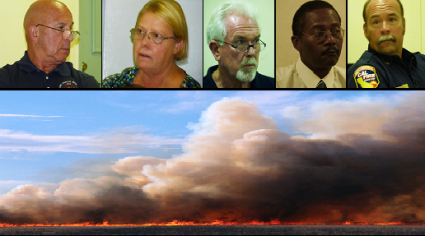