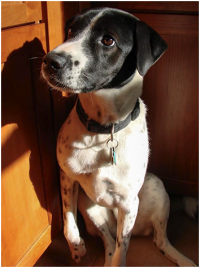 October 23, 2013 (Washington D.C.) -- If you have a dog or cat that became ill after eating jerky pet treats, the Food and Drug Administration (FDA) would like to hear from you or your veterinarian.

The agency has repeatedly issued alerts to consumers about reports it has received concerning jerky pet treat-related illnesses involving 3,600 dogs and 10 cats in the U.S. since 2007. Approximately 580 of those pets have died.

To date, FDA’s Center for Veterinary Medicine (CVM) has conducted more than 1,200 tests, visited jerky pet treat manufacturers in China and collaborated with colleagues in academia, industry, state labs and foreign governments. Yet the exact cause of the illnesses remains elusive.

To gather even more information, FDA is reaching out to licensed veterinarians and pet owners across the country.