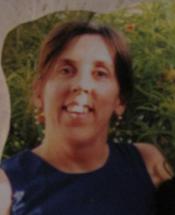 November 22, 2013 (El Cajon) – Anne Louise Terhune, reported missing by her family yesterday, may have been involved in a non-injury traffic collision in the Tijuana area, El Cajon Police have learned.

“She was alone at the time of the collision but stated she was lost and provided her personal information.  She then indicated she would be home the following day and did not appear to be under any duress,” said Lt. Frank La Haye. But he added, “Terhune has not returned home and her whereabouts are unknown.” 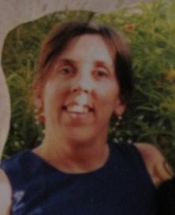 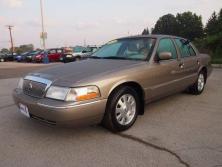 Update November 23, 2013--At 1 a.m., U.S. Customs and Border Protection at the San Ysidro port of entry notified El Cajon Police that they found Anne Louise Terhune.  An El Cajon Police officer met with her and at her request, gave her a ride home.  She told the officer she entered Mexico by mistake after being stuck in southbound freeway traffic.

When Terhune did not return after several hours the family became concerned and contacted the police to report her missing. Officers were able to confirm her 2004 gold Mercury crossed the US Boarder into Mexico later that night.  According to family members it would be out of character for Terhune to enter into Mexico, said Lt. Frank La Haye.