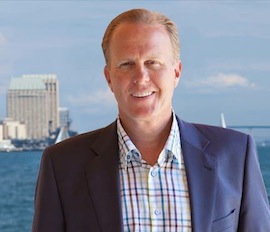 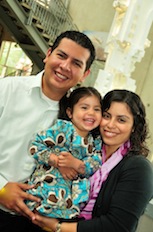 The agreement came after more than 30 debates and forums were scheduled in the eight-week primary election ending November 19, 2013. The top two finishers said they’ve agreed to participate in six debates to be held after the New Year.