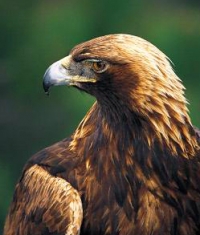 October 9, 2014 (San Diego's East County) -- On our "Green Scene" report aired originally on our East County Magazine Show on KNSJ 89.1 FM radio, we interviewed Kelly Fuller with Protect Our Communities about the local nonprofit's lawsuit filed against federal agencies over the Tule Wind project planned in McCain Valley. The suit alleges that the U.S. Department of the Interior and the Bureau of Indian Affairs ignored advice from wildlife officials at state and federal wildlife agencies, who warned that the wind turbines pose threats to eagles. 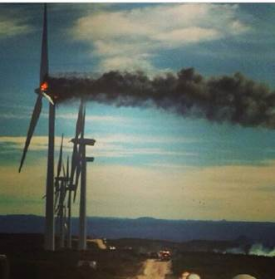