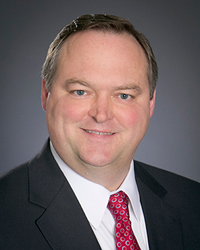 January 17, 2014 (Sacramento) – California Public Utilities Commissioner Mark J. Ferron has resigned due to his battle with cancer, the CPUC announced.  In his January 16 final report, Ferron voiced concerns over utility companies’ efforts to quash rooftop solar and pressures placed on commissioners from the utility industry.

Ferron played a key role in major CPUC decisions impacting San Diego County.  He was among two commissioners who recommended denial of the Quail Brush Power Plant application, finding no need for the facility at that time, though the CPUC left the door open for the applicant to resubmit the proposal this year.  Ferron also authored a CPUC decision to deny SDG&E’s request to charge ratepayers for liability costs of wildfires caused by SDG&E lines or equipment.